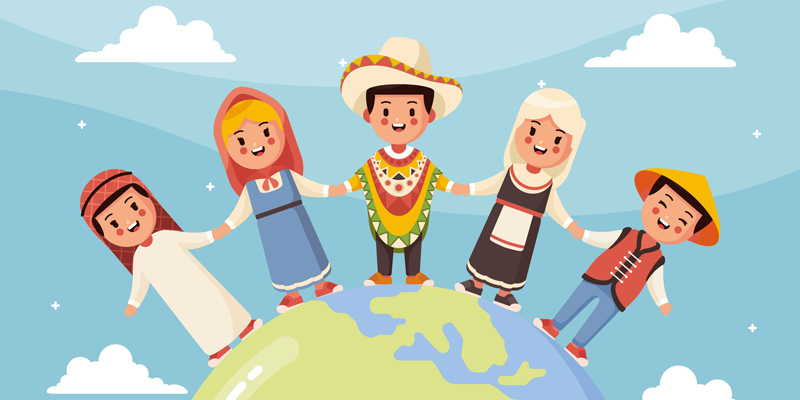 ICSOA wants to dedicate our service to all Australians and Indian citizens in general and Australian Indian Muslims citizens in particular without any recompense or reward but only to satisfy oneself and to please the Supreme Almighty Allah (One God) without preference to any creed, ethnic group or country.