Promotes peace and harmony in the community

Networks with other religious and ethnicities of Australia

Network the Indian Muslims in Australia

COVID is not distinguishing between ethnicities, religions, genders and social background. COVID is attacking everyone. Please go for vaccination and follow the rules of the local health authorities. ICSOA is working to arrange few online events by which we can connect the creative Australian diaspora and over come on our barriers during the difficult COVID time .

Messages from VIPs and community leaders Leader of the Opposition 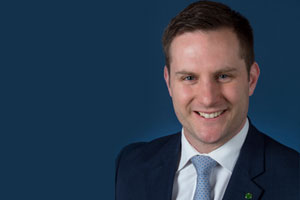 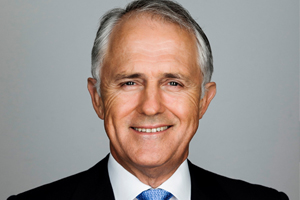 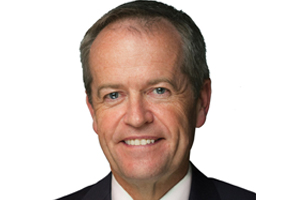 Former Leader of the Opposition Premier of NSW Member for Willoughby Most read articles from ICSOA’s newsletters The bushfire disaster in Australia 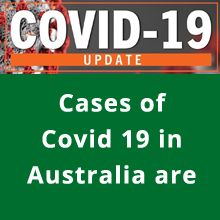 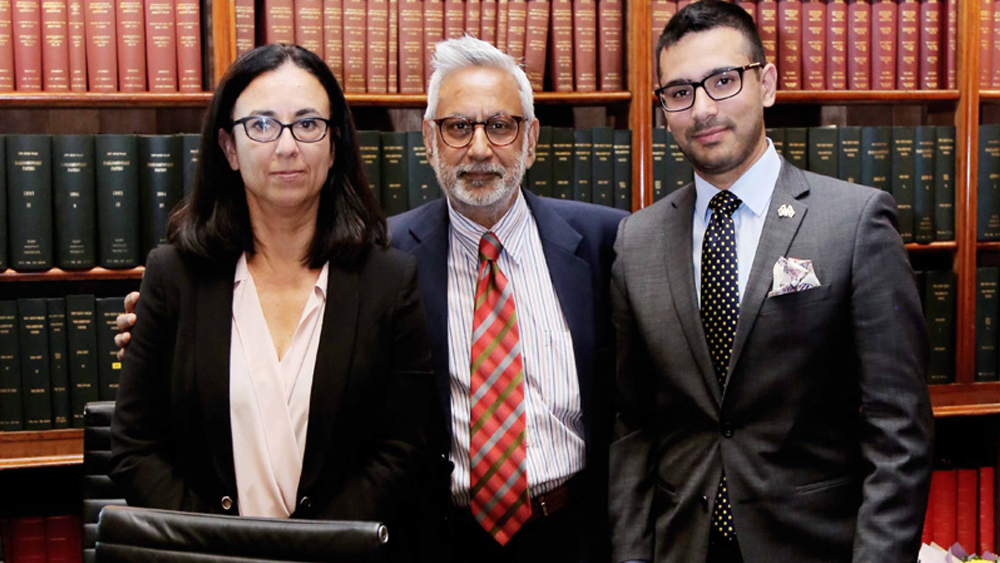 There is hardly anyone in the community here whose families or friends back home have not been affected by the pandemic, says a statement by the Indian Crescent Society of Australia 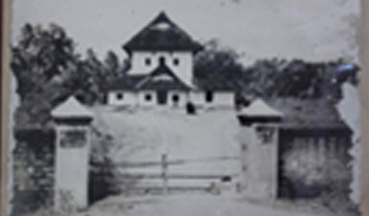 There is an ancient mosque built in the early 7th century at Kodungallur (629 CE) on the southwest coast of Kerala, India, known as Cheraman Malik Masjid which still exists in its original structure and is said to be the first mosque in the Indian sub-continent. 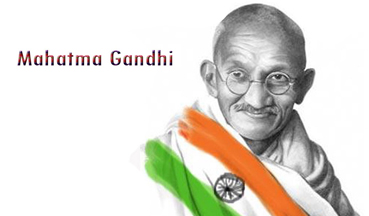